I’m a big anime fan. Dragon ball z was my first anime love. I love games, an someone at Bandai was kind enough to throw it all in a bottle an make this beauty…

There are some great parts to this game , like an open-world menu layout with what is called chibi (means super mini cute looking) avatars an a level up system that, unlike most games lately, doesn’t seem to force you having to spend real money (micro transactions are genuinely spoiling this generation of games for me) this is something i cannot praise high enough!! Take note big companies

The developer Arc System graphics, art style and amazing capturing of the DBZ anime is a joy to behold. I’m not familiar with them but I’m told their other fighting games are equally beautiful and playable. 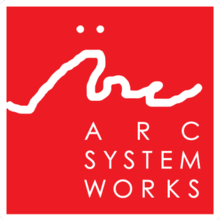 the  combat and gameplay core of the game is fast, brilliantly animated assaults including famous anime moves and easter eggs. It is as intense and challenging to follow as it is breath taking. The game captures the anime battles of the youth commanding Budokai games. (literally lost weeks to that game) this one manages to deliver it all with a simplicity that every single fight,  reminds me of being at my nans watching the show. It’s something the other games though fun, could not pull off.

It also has a story but as some of you know I do not do spoilers.I will say so far I’m half way through it and it is fine. (needs less clones) if your familiar to the world you will find most your fave characters here, with the rest to follow in dlc (fingers crossed for broly).

The online though needs a patch or two.I am yet to have a day without disconnecting or bad lag or not even being able to log on.(there is an offline game though thankfully) Theres also plenty to unlock from colours on characters to bits an pieces for the lobby. 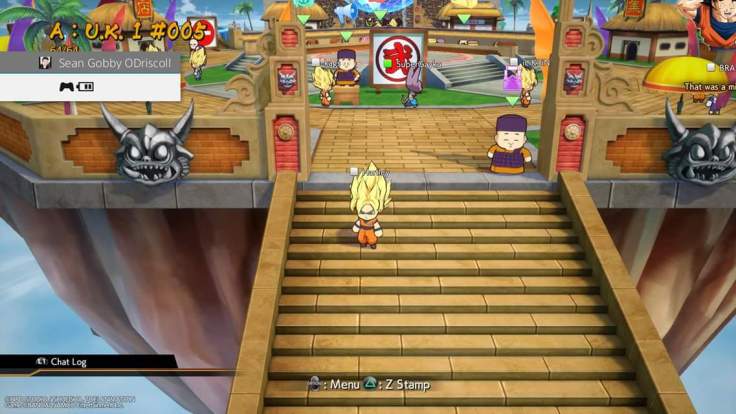 All in all dragon ball fighterz is a recommend from me. Even if you are just a fighting game fan and know nothing from the show or manga I’d still recommend. It’s accessibility and many modes make it a must for me.

Enjoy and let me know what you thought of the game.