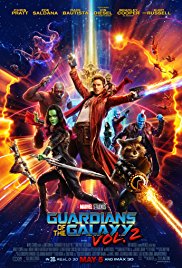 Happy Easter everybody where ever an who ever you are. Whatever faith we all enjoy a good long weekend off. 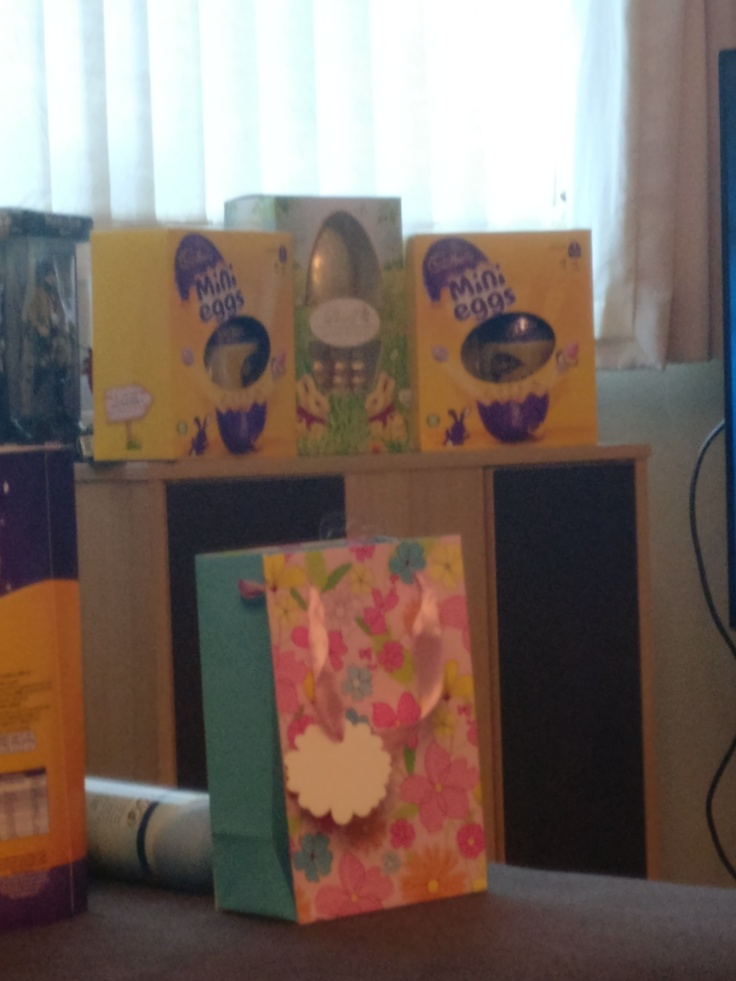 I haven’t done alot on mine , still recovering from previous surgery.i have spent my weekend watching Netflix an eating a big Easter egg (I no I’m a fatty ,but Easters allowed I’m sure it’s a written rule ) the kids have both been gaming away or watching movies an Munching all the chocolate.we went out to a local farm (10 minute drive ,my poor bum can’t take more then that ATM) for fresh food an breakfast,loved that we then got everyones eggs an have Zak’s egg for when I’m well enough to travel down south. 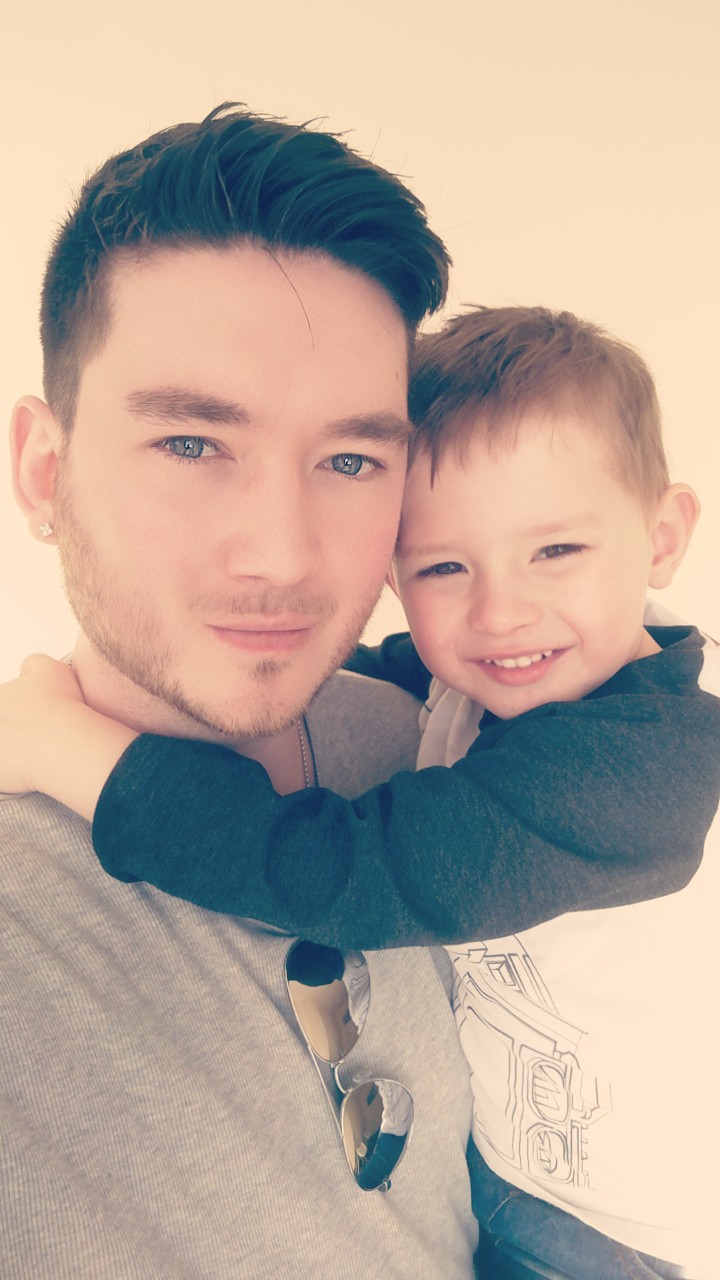 It’s been nice having everyone home though I think that’s the best part just being together. I had a wedding party and a family gathering to get too but unfortunately couldn’t go,from the pictures though it all looked amazing.

Logan’s currently into spyro the dragon games,causing some arguements I got Holly her own game for her Xbox..wasn’t as good as the PS2 one apparently (of course it wasn’t arggg) caught up on all my programs an continued the road to infinity war with marvel movies. Last one being guardians of the galaxy 2,awesome film but 1 is better I think.

Favourite catch up was probably ash Vs evil dead,very funny and recommended.

Xfiles was worst this new season is hurting my head.

And I watched an awesome movie called I kill giants about a kid who attributes her life’s problem to fighting giants. Very cool original film,based on a graphic novel I think.

Also been doing lots of drawings an colourings as per most evenings,I just find it relaxing it’s easier curled up on my tablet then sat at a desk. 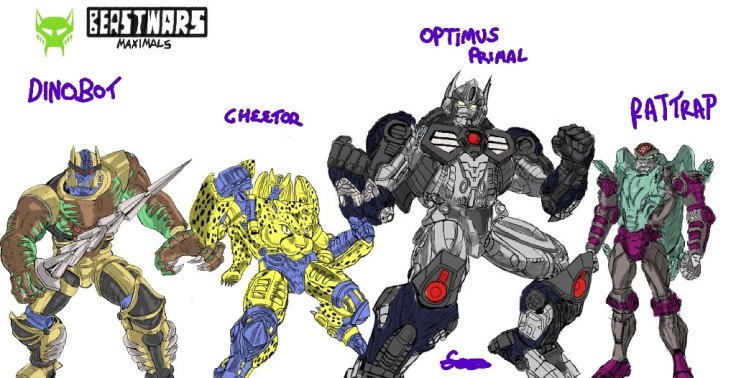 All in all its its been resting,watching,drawing and chocolate,I hope your Easters been lovely and the break (if you got one) enjoyed.