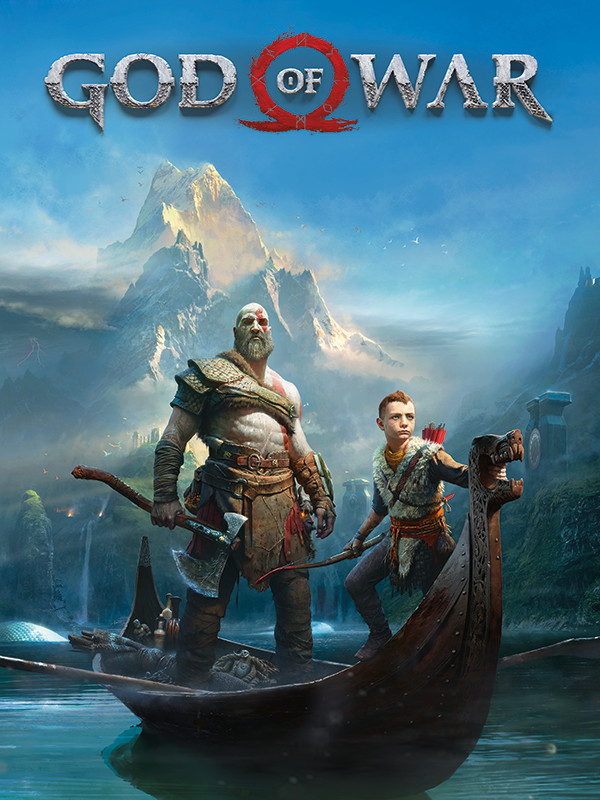 God of War is already a strong contender for Game of the Year. (Seriously its that good) to put this into context, i have always been an Xbox guy,thats what my friends got and i followed. But my heart in this generation of consoles was with ps4. I managed to get one for ninety quid,A steal! And every month i feel rewarded for it. Xbox hasnt been pulling out the goods lately in my opinion. As i get older single player games are where i head( maybe its constantly getting my ass kicked by mouthy kids online) One of the most compelling reasons to own a PlayStation 4 in 2018,is God of War. The game balances between surprisingly thoughtful storytelling, hard hitting combat, and addictive RPG mechanics. This is a spoiler-free review ( you know how this works by now hartley doesn’t do spoilers) battling my way through mystical planes, fending off all kinds of beasts, and clashing with Norse gods, I can safely say that im impressed , it is rocketing right to the top of my ongoing “Best game ever” list. 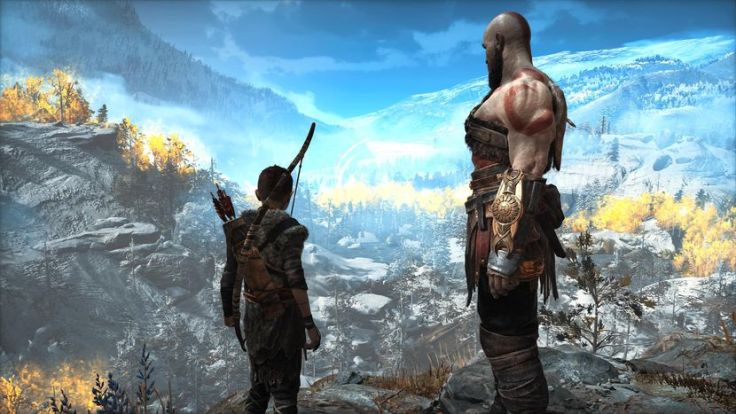 Addictive, combo based combat has always been the bread and butter of the God of War series, allowing you to pummel your enemies into dust, and perform all manner of brutal finishing moves on a variety of mythological beasts. This time , Kratos has left Greece for the land of Norse mythology, which comes with a host of new enemies for him to face. Undead draugr to gruesome ogres to dragons so large that defeating them seems impossible, the creature design are amazing. With multiple difficulty settings, the game is as challenging as you want it to be. I suggest playing on medium or higher if you want to experience just how deep this combat system can truly be. 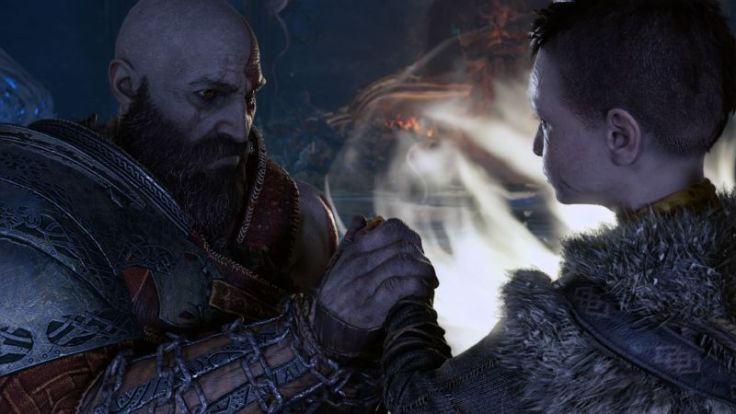 The game puts you into dynamic, fast-paced combat situations where you must use your Leviathan Axe (and its awesome never tire of,return function), tactical evasion, and well-timed arrow strikes from Kratos’ son Atreus in order to survive. As you slaughter enemies and complete quests, you gain experience points and hacksilver (the game’s currency), which you can spend on upgrading combat skills and items, respectively. There is a rich RPG-style character progression here that gives you a real sense of evolution as you kill and crush your way through the beautiful landscapes of this Norse land you now find yourself in. 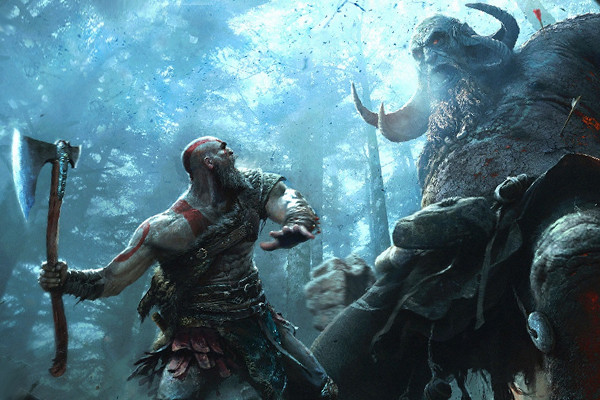 Atreus feels like a companion character who can aid and abet you in combat, help keep you on track when you feel lost trying to complete an objective, point out items you may have missed, and resurrect you when you perish during a particularly grueling fight.Atreus never felt like a burden to me during my time playing the game; rather, I came to rely on him especially during combat, strategically pressing the square button to unleash a bevy of shock arrows which stunned my opponent, providing Kratos with an opening to puny god them. ( Hulk + loki =)

While the gameplay mechanics are fantastic and addictive,(i could throw that axe all day) god of wars greatest asset is its storytelling, which took me by surprise. Tragedy, regret, and growth are a through line of this storytelling, as Kratos and Atreus make their way to the top of a mountain to bid farewell to a loved one. Kratos’ past, which he is reluctant to discuss, haunts the warrior turned reluctant father, clear to see in every step. It is a life of blood,  and violence that threatens to consume not only Kratos once more, but his son as well,and the thought of that happening terrifies the god. Ripping the wings off of a dark elf and harpooning it with its own spear is easy to Kratos; being emotionally vulnerable and placing a comforting hand on his son’s shoulder during times of struggle are not. It’s an incredible amount of character development And, it made me feel invested in God of War. 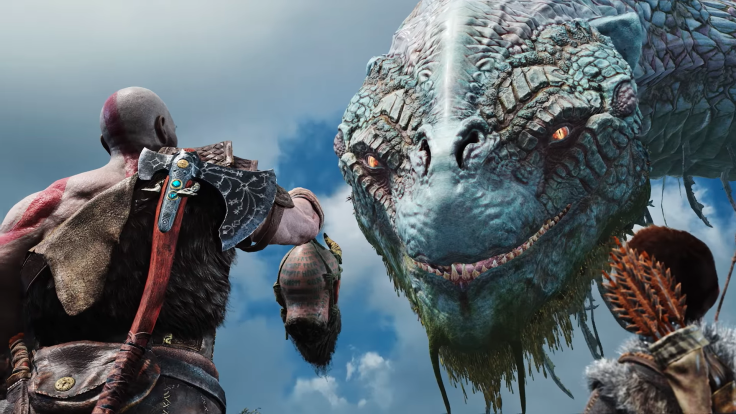 God of War is a game that I’ll be thinking about for a long time, and ill definitely replay as well. With collectibles, secret areas, mini bosses, and a seemingly endless amount of challenges to complete, the game feels built for replayability, important given its lack of multiplayer and fifty pound price tag.  This is not the old God of War,This is a new older God of War . It’s a brilliant new direction for the series, and well worthy ,even in may! of being game of the year champion. Xbox take note.