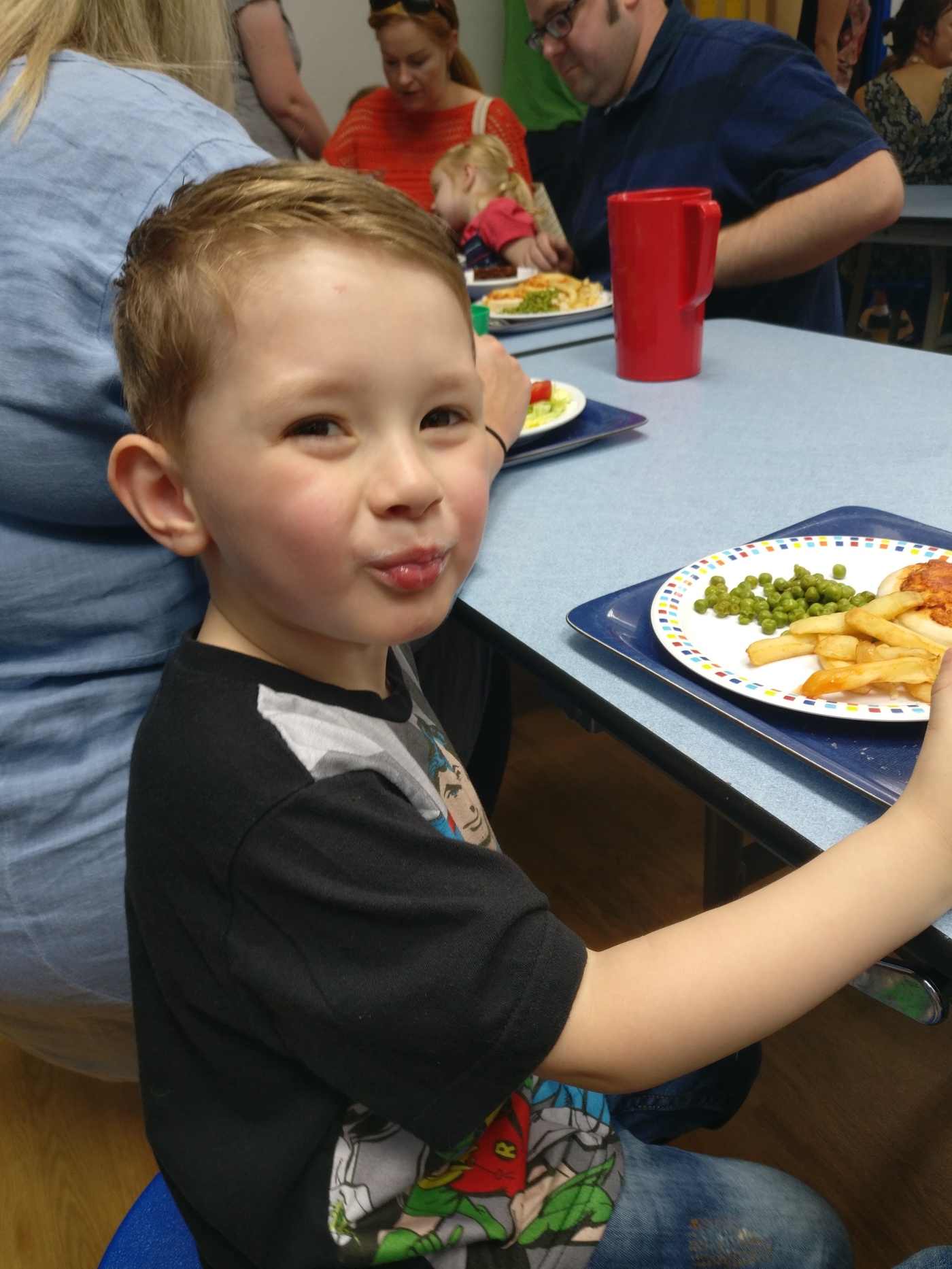 Its been an emotional rollercoaster week

The gardens done finally!! Just waiting for its new gravell floor,arriving tomorrow. Looking forward to finally chilling in it ( though im told the weathers going on a holiday of its own!..typical) relieved its finally done.

We had my daughters birthday party meal at the local italian. It was lovely, great food,great company. We had to do it in the week as we were away for zaks party at the weekend ( 2 kids bdays 2 days apart its a juggle ) hollys had a big grin especially when the big birthday cake was brought out an we all did the song. Walked logan home an we caught some pokemon as holly said goodbye to the family. I was just happy to see her happy. 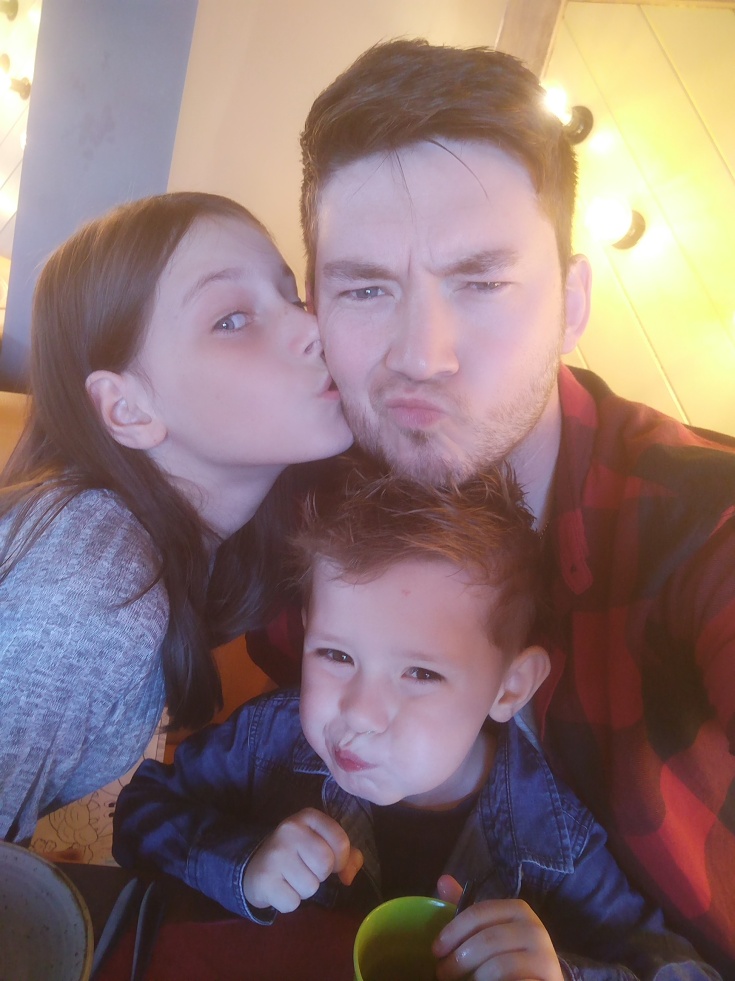 Football is not coming home!

Not this time anyway. The lads though did well it just wasnt there time. You couldnt accuse them of not trying or thinking of contracts,they played there heart out. Nothing but proud of them. I went off Football after mourihno went to man utd. I dont like what he does to teams so i lost my will to watch. This england team rekindled that love , im considering getting football back on my tv. I just wish they could come up with a way to watch any match rather then the match they decide to play. Id be alot more willing to pay the extortionate fees they want. Proud of the lads ,you reignited my passion an love for the game.

My boy had his first day of big school, we lined up as the teachers poured out the cave of learning. The teachers said we could either take them in or logan could go himself. And like a rocket he left my hand and bolted into his new cave.. i was gutted he was brave and excited he didn’t need someone to hold his hand for that. I met him at lunch time for what was my first school dinner in 15 years! And to be honest it was not that bad ( peas in spaghetti a strange choice though) His new teacher told me hed been very good listened well and was helpful,thats my boy . Watching him grow is both a happy thing and heartbreaking but hes going to be one hell of an awesome kid. 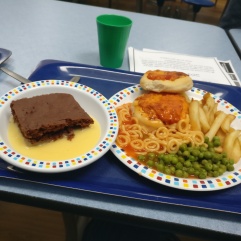 Saturday was a pretty cool day, did a first food shop in morrisons ( reccomended the meats awesome ) and took logan to his best friends birthday party. That was nice watching him play with his friends but also sad as in changing his school in September hes leaving these friends behind. I know hell make new friends though iv confidence in that. Today hopefully will be a nice bbq in the garden with some tunes on.

Never a dull day or week with kids.

Have a good one.